Did you know that French is considered one of the top three languages for international business in the world (along with English and Chinese)?

France is ranked as one of the top 5 countries in the world with the greatest scientific impact and is a leader in technological innovation. French is also the only language besides English spoken as a native or official language on 5 different continents, and it is one of the languages of the largest U.S. trading partners - Canada. One study found that French could be the most important international language within the next 50 years, due in part to growth of French speakers in francophone countries around the world, and the projected growing economic importance of French-speaking Africa. The number of French speakers in the world grew by 25% from 2010 to 2014, and will continue to grow at a rapid pace in the future.

So study French to gain a global perspective. Our program matches courses, study abroad, and international internships to give you the global skills employers want in the 21st Century. And our students get jobs! Check out some of the recent jobs by our French speaking students. 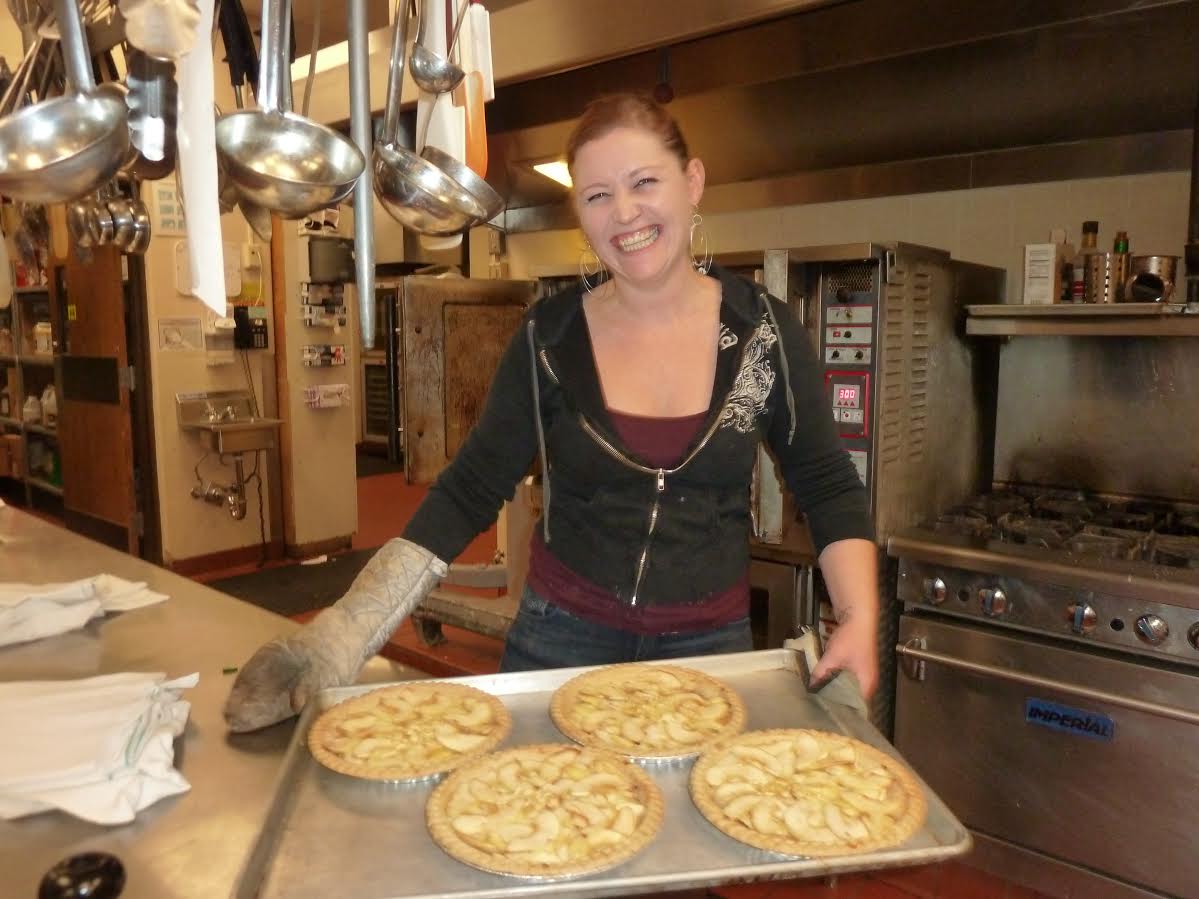 The French club (Cercle Francophone) is one of the most active clubs on campus. The club organizes many events throughout the year, including French movie nights, conversations groups, featured presentations, and many other activities. One of the most popular events is the annual French Club dinner, which has been going on for more than 20 years. The French Dinner attracts over 100 students and community members, and is a great way for our students to promote French. For current events or more information about the French Club, go to the Club page. 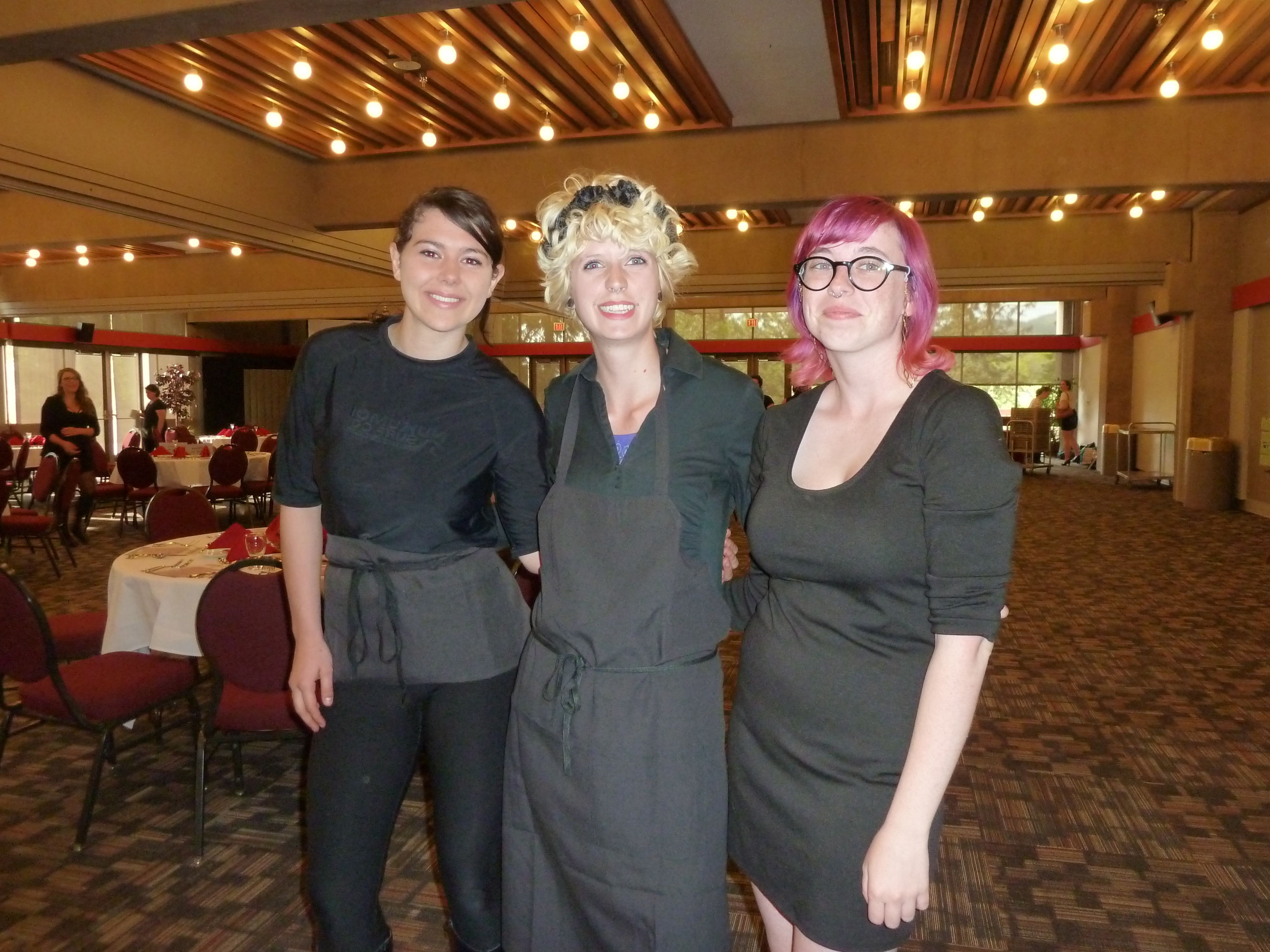 With small classes and lots of interaction with professors, French students create a strong bond among themselves. Anyone who is taking a French class - or even if they are not - is welcome to join the French club. Our French foreign exchange students add to the mix, providing many opportunities to practice speaking French and learning about French culture, and creating a cohesive, supportive group.

SOU offers many opportunities for students to continue their Fench studies abroad. Some of the more popular sites in France include Poitiers, a picturesque medieval city where students can study for a semester or a year, and even take regular university courses with native French students; Lyon, France's third largest city where students can study in one of four universities; and Angers, in the heart of the Loire valley, which focuses on semester long or summer programs. Some of our newer programs include options in Paris, Grenoble near the Swiss border, Caen in Normandy, Lille, particularly for business students, and Pau in the south of France. New options also exist to study in other French speaking countries: Cameroun, Madagascar, Rwanda, Senegal, Morroco and Tunisia. Many of these programs provide unique instruction that will correspond with your academic major in areas, such as environmental studies, food studies, human rights, migration and identity, among others. For more information, visit the the international programs office site at the following link:  Study Away.

Our students have completed amazing internships in France or other parts of the French speaking world - including right here in Ashland! From the well known Médecins sans frontières in Paris to the world of NGOs in Dakar, Senegal, students gain valuable experience that prepares them for a variety of careers working locally or internationally. Many students have interned as teaching assistants in French schools, or they have worked in the wine or tourist industry, such as at the Château de Nitray or the Château de Nieuil in France. They have worked at the high tech Futuroscope theme park near Poitiers, greeted tourists in a tourist resort in the south of France or guided scuba diving tours in French speaking New Caledonia in the Pacific. Students can access internships through the Oregon IE3 Global siteIE3 Global site, or they can work with a faculty member to develop their own internship. Check out our internship page for more information.

What Our Grads Are Doing 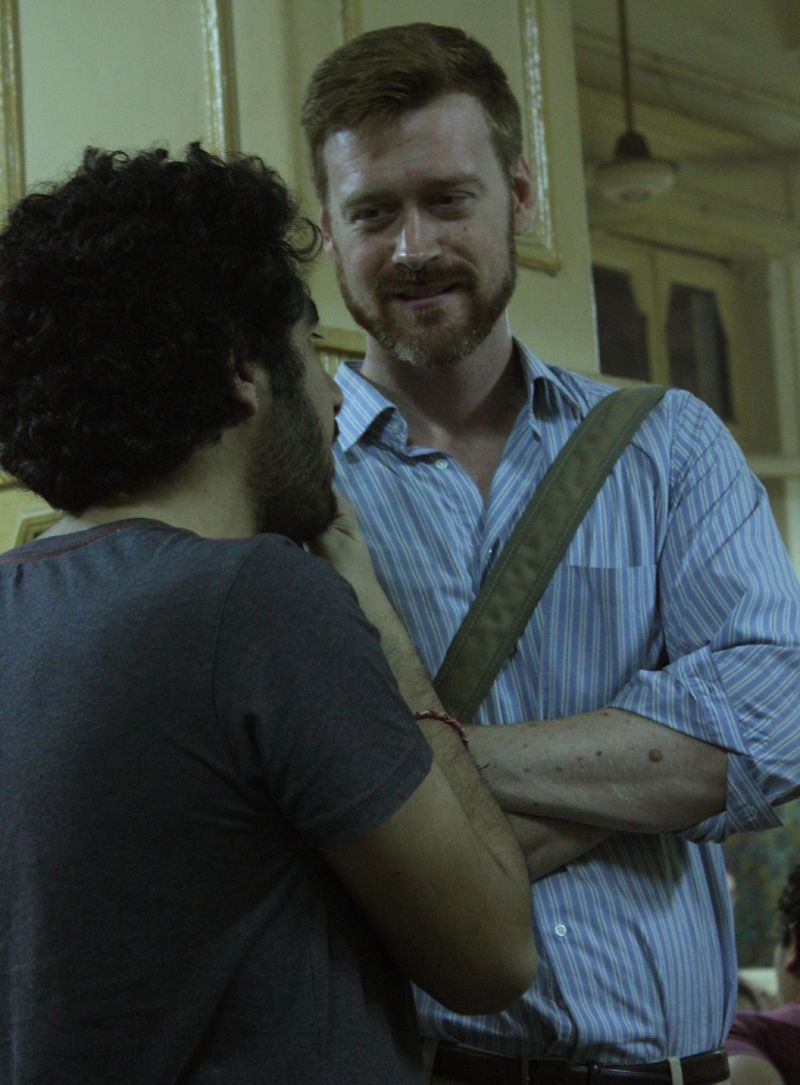 Born and raised in Medford, Drew spent a year living abroad in Switzerland when he was still in high school and came to SOU with fluent French. He soon added Spanish, and became a double major in French and Spanish. While a student, he completed an internship in France at the Château de Nitray. After graduation he went to Egypt where he studied Arabic, adding a third language to his repertoire. He was in Egypt during the Arab Spring and worked as a journalist for the Egyptian Independent. He currently teaches in an international school in Cairo. 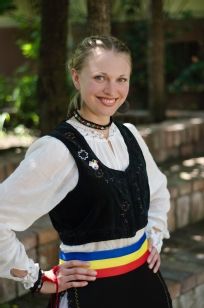 While a student, Amanda studied for a semester in Poitiers, France. She subsequently completed an internship in Paris with Doctors Without Borders, an internship she created herself through her initiative and persistence. Her internship with Doctors without Borders sparked an interest in health issues, and after graduation, she initially worked for a health organization in Eugene. Her love of adventure, foreign cultures, and languages motivated her to join the Peace Corps, where she served two years in Romania, adding another foreign language to her repertoire. After returning from the Peace Corp Amanda completed a masters degree in world health at Wayne State University. She currently works for the Center for Disease Control in Washington D.C. Recently, the Center for Disease Control sent her to Africa to work on the Ebola outbreak due to her French language skills. Click here to read a recent article about Amanda's activities. 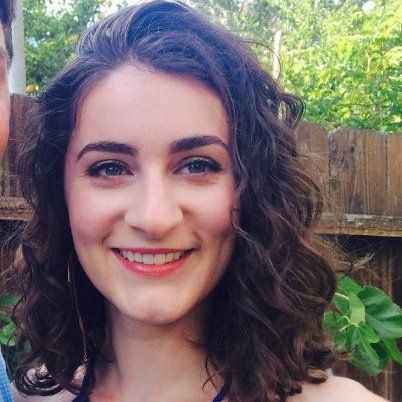 While still a student, Brianne garnered fame by competing on Who Wants to Be a Millionaire, where she fell just short of winning the million. A major in French, Brianne completed an internship in the International Programs Office at the University of Poitiers. After graduation she worked at Kivia.org, where she quickly rose to the position of director of translation services. She currently works as the International Outreach Coordinator at the Aspect Foundation.