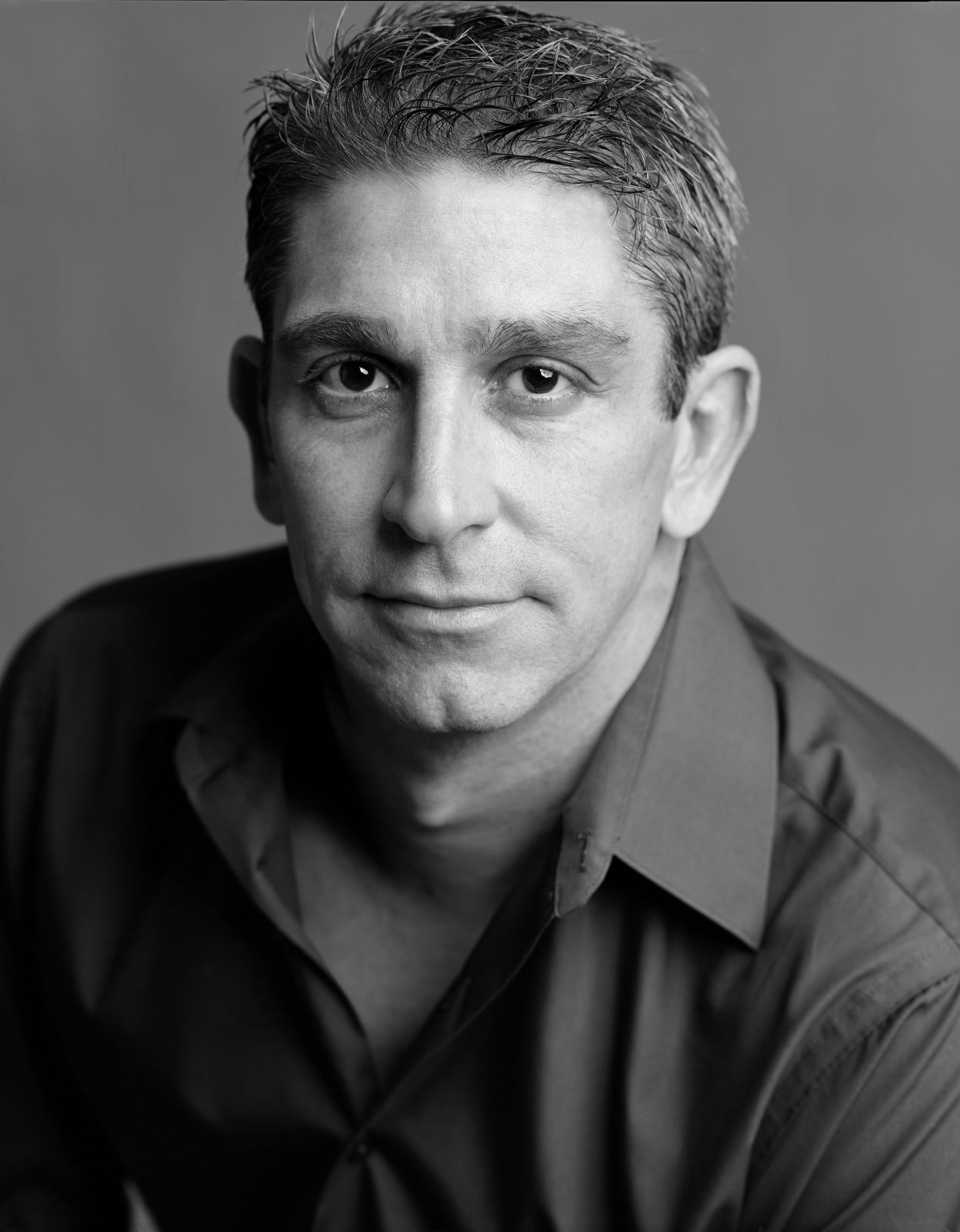 Born in Madrid to Cuban-exiled parents and raised in Miami, Richard Blanco's work explores the themes of cultural identity and place. In 2013, he was chosen to read at Barack Obama's second Presidential Inauguration, joining the ranks of such luminary poets as Robert Frost and Maya Angelou. He stands as the youngest, first Latino, immigrant, and gay person to serve in this role. Since 2016 he has served on the Obama Foundation's storytelling committee. A committed proponent of the civic role that poetry can fulfill in the public realm, Blanco's work addresses sociopolitical matters that affect us collectively. He is the contributing poet to "The Village Voice," a bi-monthly segment on Boston public radio station WGBH that discusses news topics through the lens of socially conscious poetry.

The Academy of American Poets chose Richard Blanco to serve as its first Education Ambassador. He writes lesson plans for the Academy, visits students at all grade levels, and conducts workshops for educators on innovative and easy ways to teach poetry. He is also a frequent poet-in-residence at high schools across the country, offering interdisciplinary programs for both students and educators, customized to meet each school's particular needs.

His latest book of poems, How to Love a Country (Beacon Press, 2019), both interrogates the American narrative, past and present, and celebrates the still unkept promise of its ideals.

Poetry students at the Young Artists Institute will have the unique opportunity to work on their craft in a small group setting with daily guidance from Blanco as the 2019 Artist-in-Residence. 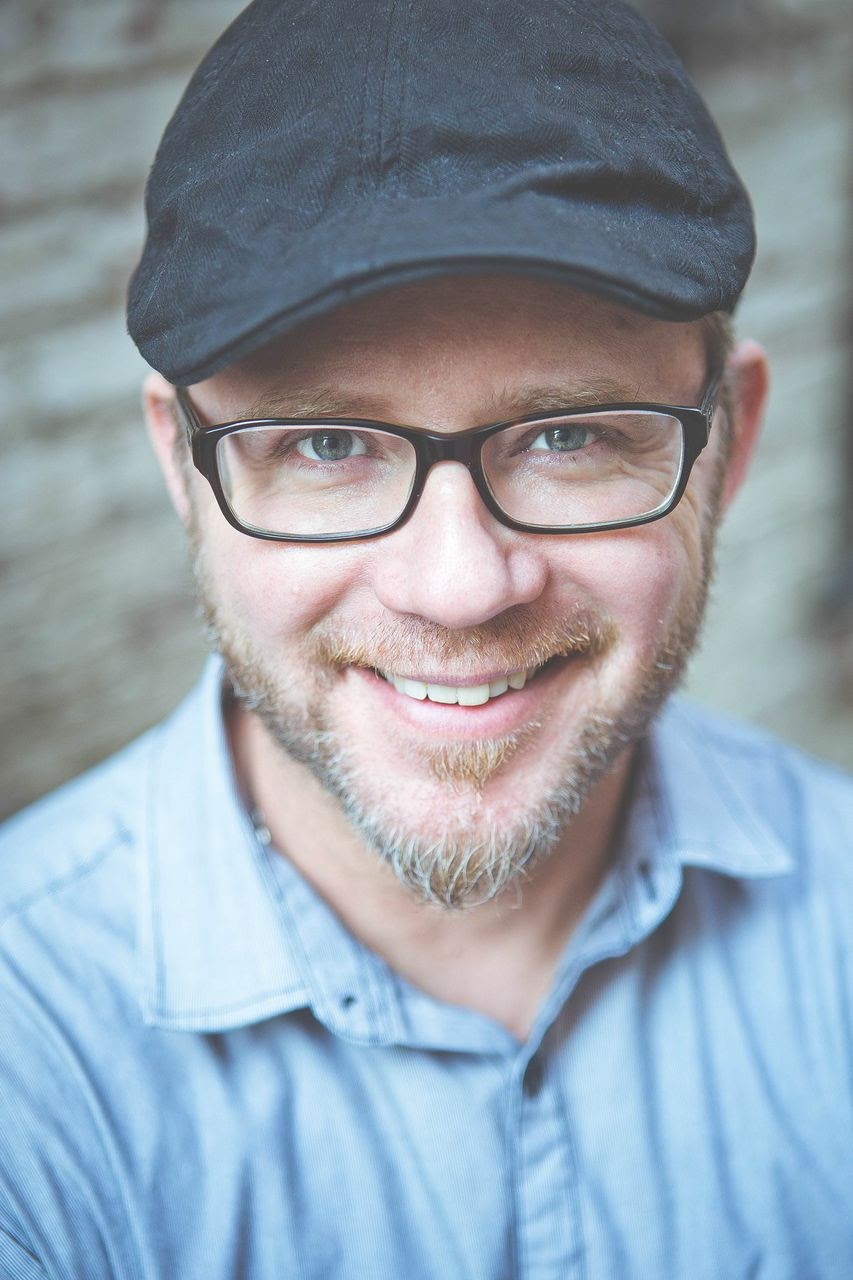 “Great art can close the gap between you and everything that isn’t you and in this way pass from feeling to meaning.” – Robert Hughes

As for Lance Copeland, however, art has always closed that gap and been a part of who he is. Born to a middle school art teacher in Oregon, Copeland spent his childhood drawing, painting and pouring over art books. He attended Southern Oregon University, and also studied under Sergei Yatsenko, honing his representational oil painting.

Fascinated by original artwork, and the creative process, Copeland is driven to explore. He’s always looking and learning how to better instill the life around him into his work through not just ideas, but technical skill. He is passionate about sharing, and encouraging others on their own artistic journey.

Copeland returns this summer to his alma mater not as a student, but a teacher, to pass on his decades of experience in art. He currently lives in Sacramento, with his family. In his free time, he enjoys spending time with his children and observing the natural world.

Barret O’Brien is a writer, actor, and educator from New Orleans. His newest play Water Made to Rise adds physical theater to the global movement to reverse climate change.

Barret is the founder of American Dog Theater Company where he served as artistic director for seven seasons. As an actor he’s appeared on many stages: in Brooklyn and Bonn, Pennsylvania and Paris, Los Angeles and London, Boston and Budapest. Barret has been on stage as part the Oregon Shakespeare Festival Company for five seasons.

His writings have been published by Smith & Kraus Books, Jefferson Journal, LA Miscellany, American Dog Books, Calliope, and Yale Palimpsest and enjoyed productions in Seattle, New Orleans, New York, with cities in between. His debut novel, Greater Wilder, just stepped out of its cave and yawned.