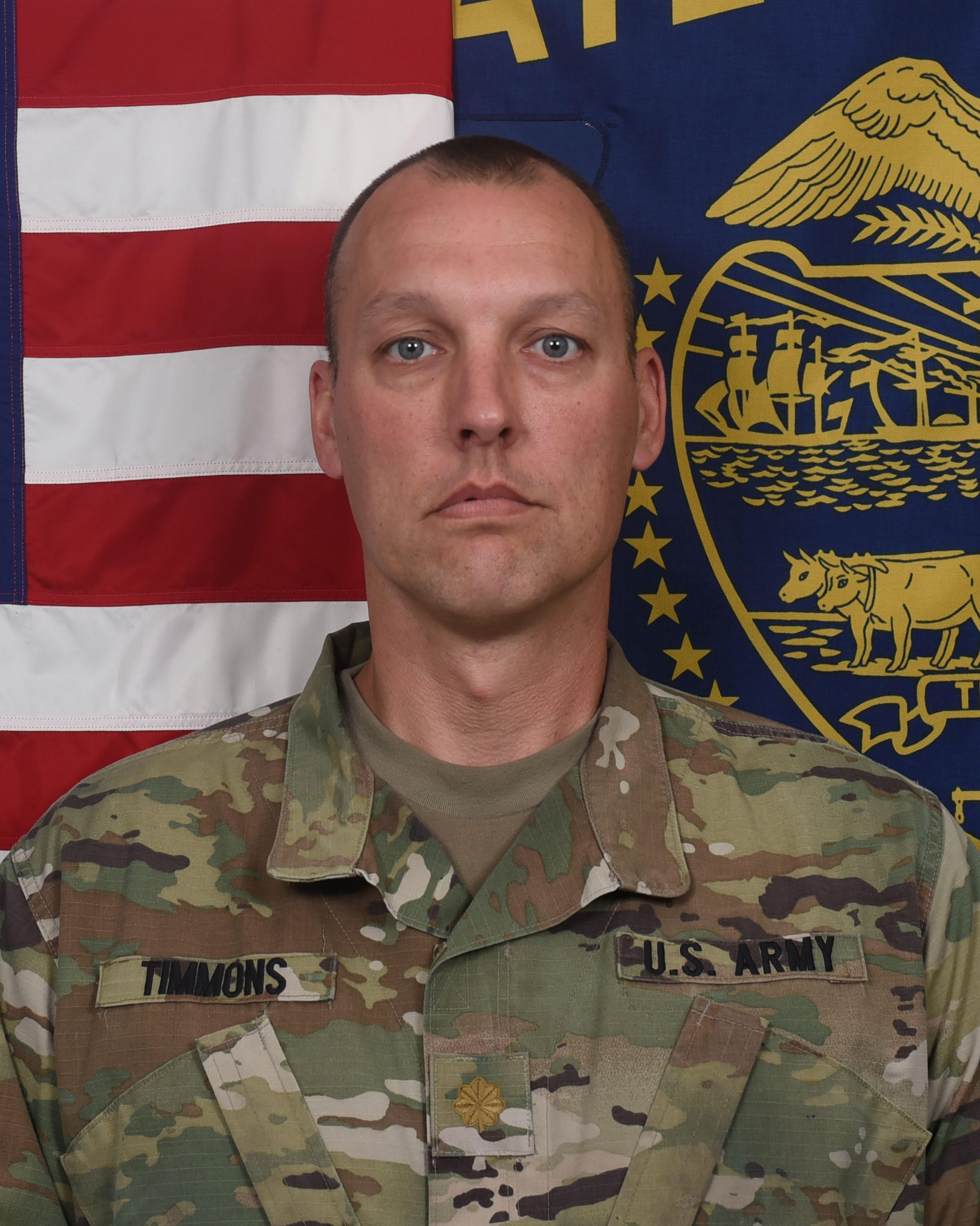 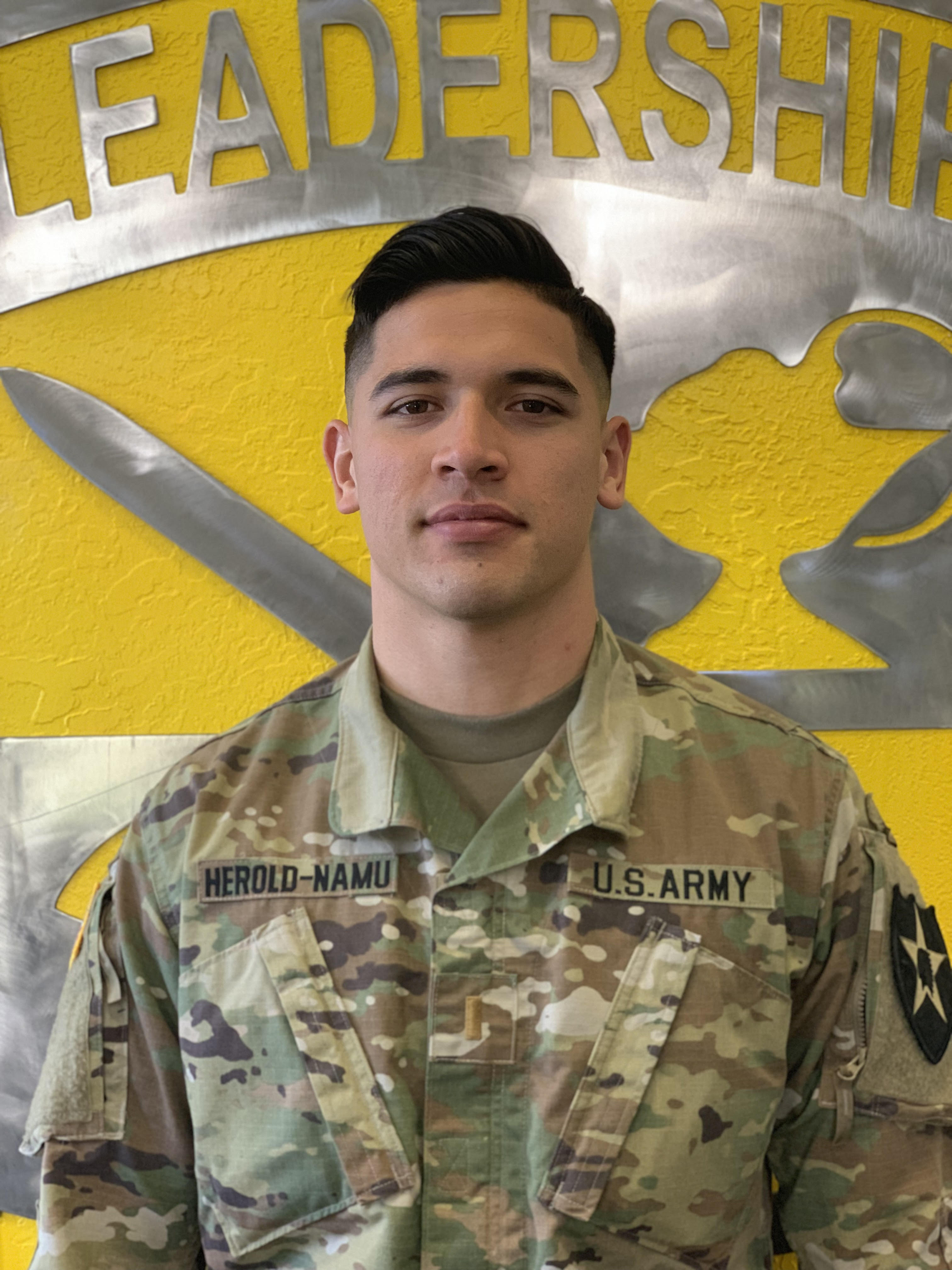 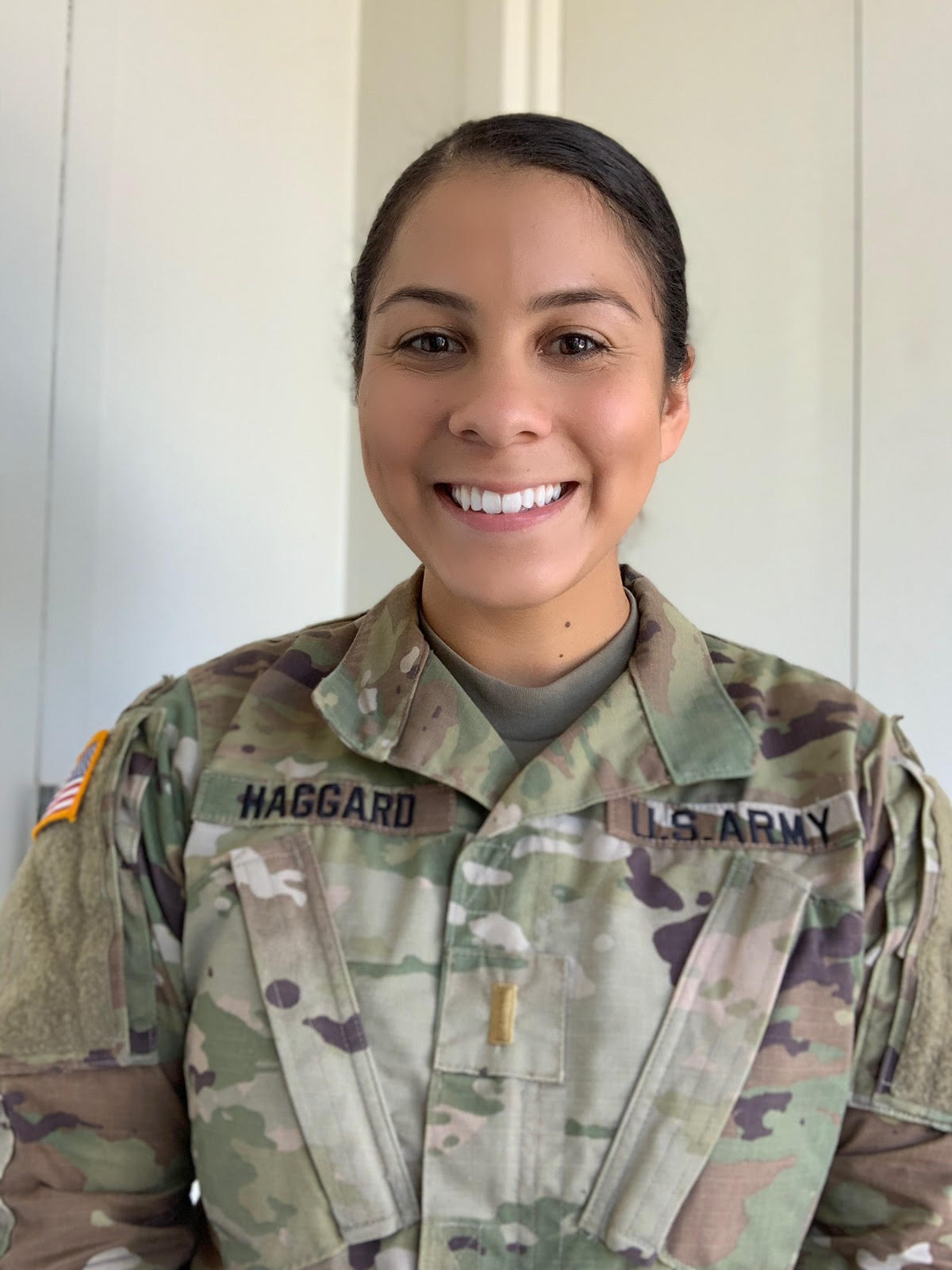 In 1987, the Army ROTC program at then Southern Oregon State College was established by the U.S. Army and the first class of Second Lieutenants was commissioned three years later in 1990 by then Captain Steve Corbett. In 1992 and following the Desert Storm War in Iraq, the Army defunded the program and Captain Rock Decker remains the last active duty Army officer to administer the program. The program was immediately re-funded by the Oregon Army National Guard and has been since 1992. In 1993, the Oregon Army National Guard tasked then Captain John Conklin to re-open the program under the auspices of the Army National Guard’s State Officer Candidate School (OCS) and re-titled the program the “Guard Officer Leadership Detachment” or GOLD program. In doing so, there was one critical caveat which centered around academic accreditation, the OCS curriculum had to meet the same academic standards as ROTC and  delivered in the same format consisting of physical training, lecture, and leadership laboratories. Additionally, every cadet was required to be a simultaneous member of the Army National Guard. This system continued until 2010 when ROTC returned to now Southern Oregon University (SOU) and brought with it, scholarships and other monetary benefits the GOLD program could not. SOU’s ROTC program remains supported by the Oregon Army National Guard in terms of staffing, and support. The U.S. Army ROTC provides curriculum, educational support, scholarship, accreditation and commissioning support and oversight. SOU continues to offer a minor field of study in Military Science and in the fall of 2013 granted the program control of 50 housing scholarships and administrative offices in Susanne Homes Hall. Other institutions across the U.S. have attempted to replicate SOU’s, model but all have been unsuccessful. SOU is unique due to its many qualities and inclusive outlook on every aspect of it’s curriculum which creates leaders (graduates) who view their surroundings from a different perspective; often one which seeks to find a new solution rather than that of the last. Today SOU ROTC is regarded as one of the top affiliate programs in the continental United States due to the SOU’s level of support and the numbers of cadets participating. SOU’s ROTC program is the largest of its kind in the nations and since its inception, SOU ROTC has been lead by the following officers:

SOU Army ROTC is committed to creating leaders of the nation, for the nation. We will accomplish this through our continued focus on recruiting, training, and retaining Scholar, Athlete, Leaders comprised of individuals who strive to be part of something larger than they are at present. Scholarship is the primary tenant of our approach to leader development. Every successful leader is a student their art and relies on a foundation of scholarship in the application of their unique leadership style. Athleticism, the second tenant of our philosophy leverages more than one’s physical abilities; athleticism incorporates mental toughness. It is the expression of one’s ability to be mentally and physically stronger than the competition; a competitor who is willing to face adversity and push beyond their perceived physical limit even when that limit seems insurmountable. The third and final component of our philosophy is leadership. We believe everyone has the ability to lead in one capacity or another. Those who desire to hone their leadership skills and become leaders of their communities, regions, states, and our great nation are those whom we seek to train. These tenants underpin and establish the reasons why SOU Army ROTC is committed to creating leaders of the nation, for the nation.