UCAM: About Our Coaches

UCAM coaches are from a variety of educational backgrounds, but all have a focus on student success. Each of our coaches is either currently a certified coach or is nearing completion of their certification. 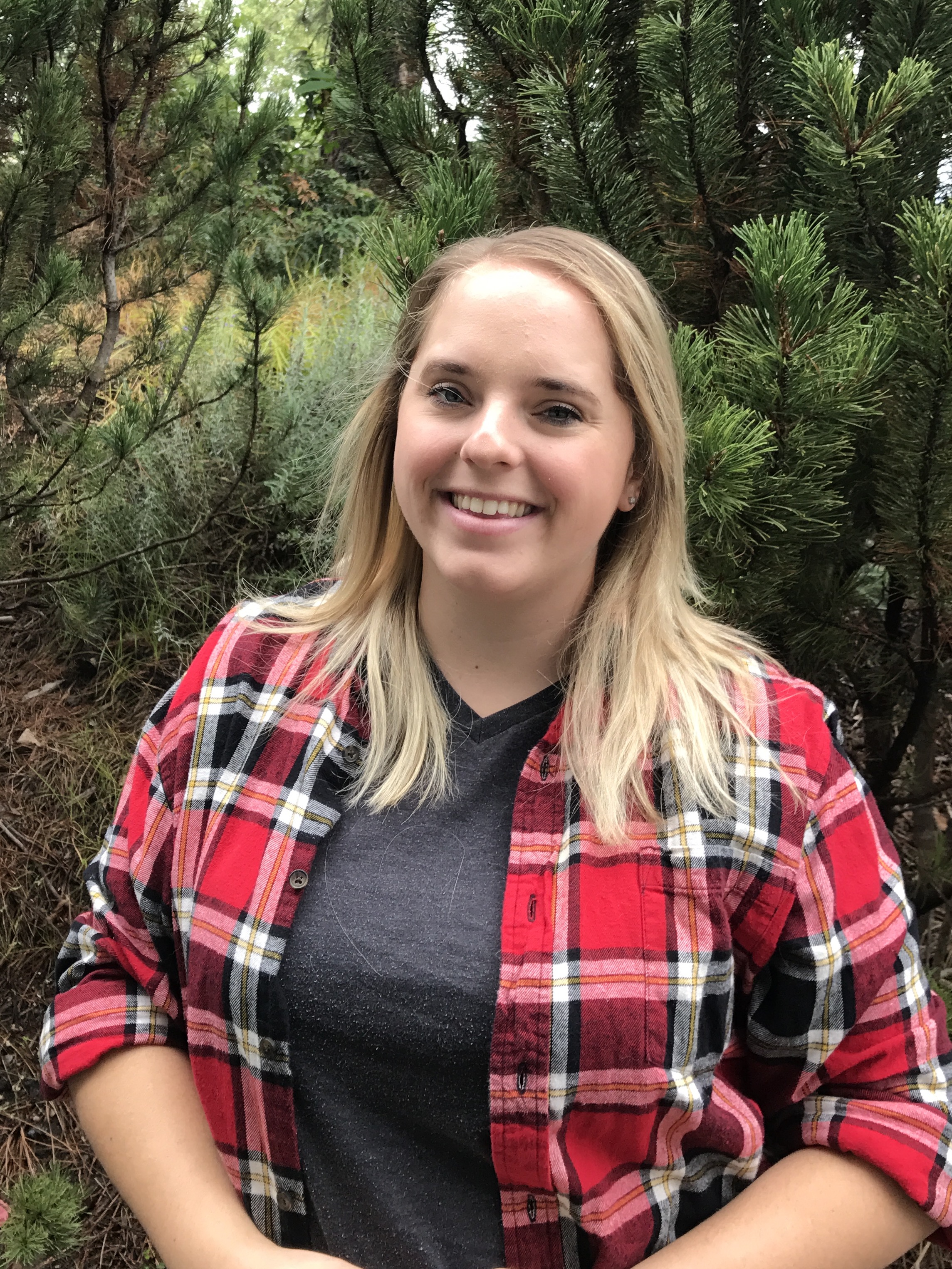 Foster is a graduate of the University of Oregon. Jessie has spent most of her life traveling around the United States and internationally, either for fun or professionally. Jessie enjoys learning about others and their cultures and has been an advocate for student success throughout her education and career. As an undergraduate, her main focus was on working with international students whose first language was not English. Later on, her focus shifted to working with low-income students, first-generation students, and students with documented disabilities.

In her off time, Jessie enjoys continuing her studies in the Japanese language and culture, spending time with her kids, watching movies, and drinking coffee. 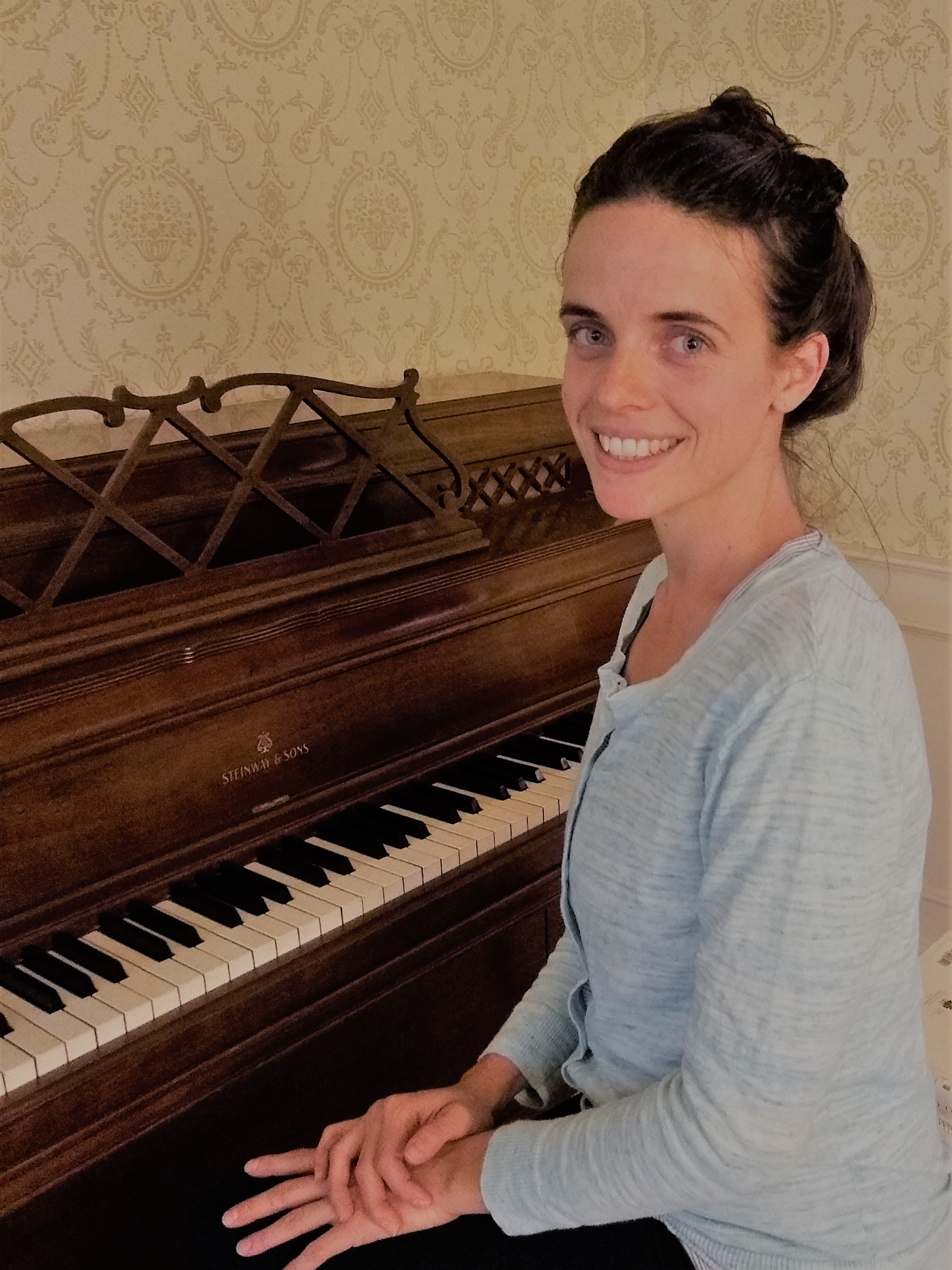 Jade Severson is a graduate of Linfield college where she earned her BA in anthropology and the German and Spanish languages.  She taught high school at the Friedrich-Schiller-Gymnasium in Pirna, Germany while on a Fulbright Scholarship.  More recently she worked for the Medford School District, providing one-on-one support for high school students with disabilities and English language learners.  Prior to this, she worked in a behavior modification program for the Phoenix/Talent School District.  She brings extensive experience with one-on-one mentoring and tutoring to the UCAM team.

Personally, Jade loves the outdoors and gets outside to hike and trail run whenever she can.  When indoors, Jade spends much of her time playing the piano music of Rachmaninoff and Liszt, speaking foreign languages (especially Austrian dialects of German), and exploring Russian literature. 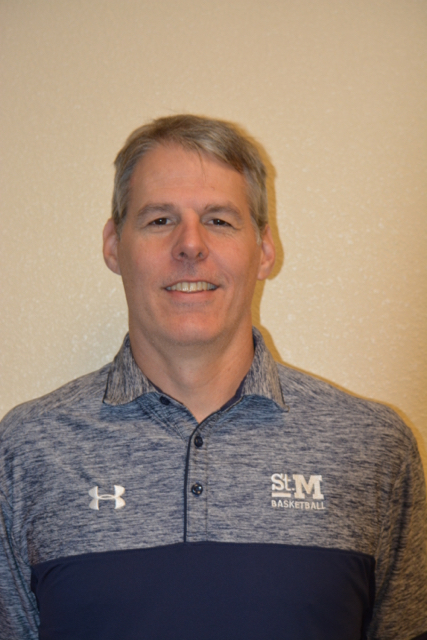 ichard Vasey is a graduate of the University of Colorado-Denver where he earned an MA in Communications.  Following the completion of his graduate degree, he began a career in higher education as an academic advisor, career coach and eventually work in academic administration. He even spent a brief time as a UCAM coach in the very early years of the program.  Prior to that he completed his BS in Communication from the University of Wyoming and worked in a variety of jobs while attending graduate school.  Most recently he has worked at St. Mary’s school in Medford as a teacher and coach.  He is excited to be back with UCAM and looks forward to helping students build skills and confidence in order to achieve their personal and academic goals.

Personally, Richard loves the outdoors and especially backpacking.  He also loves to travel and enjoys learning from and experiencing different cultures.  When not enjoying any of these activities you can find him coaching basketball and spending time with his family. 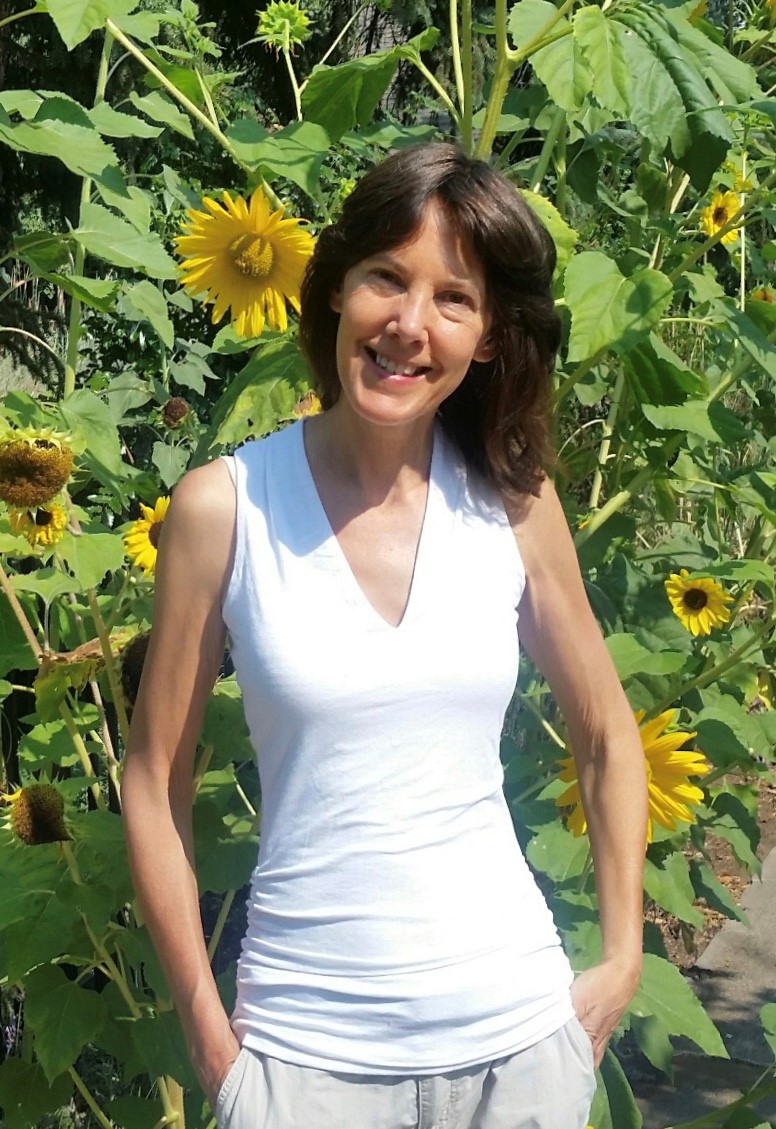 B.A. in Journalism, University of Minnesota

Helping students achieve personal and academic success is a lifelong passion of Jane’s. As a community college writing and mathematics instructor for over 15 years, Jane enjoys facilitating student learning. She loves the challenge of assisting students with essays or helping them solve complex math problems.  One of her strengths lies in communicating information clearly and concisely to students. Working with students with learning disabilities is another strength of hers as well as having the ability to quickly assess the parameters of an assignment and guide students towards completing papers and homework.

Professionally, Jane has worked as an ESL, writing and math instructor at Rogue Community College in Medford, Oregon; as a math and writing tutor for Rogue Community College; and as a writing tutor for the Northwest Tutoring Consortium. Additionally, she works for Language Testing International in New York as an online language proficiency evaluator for Korean professionals seeking employment advancement.

Hi, my name is Connor Hummel, my pronouns are He/Him, I was born and raised on O’ahu and am a member of the honors college (cohort of 2023). Currently, I’m going into my junior year as an anthropology major and looking at adding on a minor in criminology. In my brief half-year on campus for my freshman year, I participated in the Medieval combat club. I also enjoy taking advantage of Lithia park and the general layout of Ashland to de-stress by going on hikes to clear my mind, or grabbing a cup of coffee and just unwinding for a bit in a caffé. If going outside isn’t an option I try to keep my hands busy by working on some model kits or keep in touch with friends from home with some multiplayer games online.

Some quick fun facts about me are I’ve done outrigger paddling for 7 years back home, did archery for a year, and even had the opportunity to do blacksmithing for a year.